So, you better not say goodbye to your Xbox 360 Games just yet. 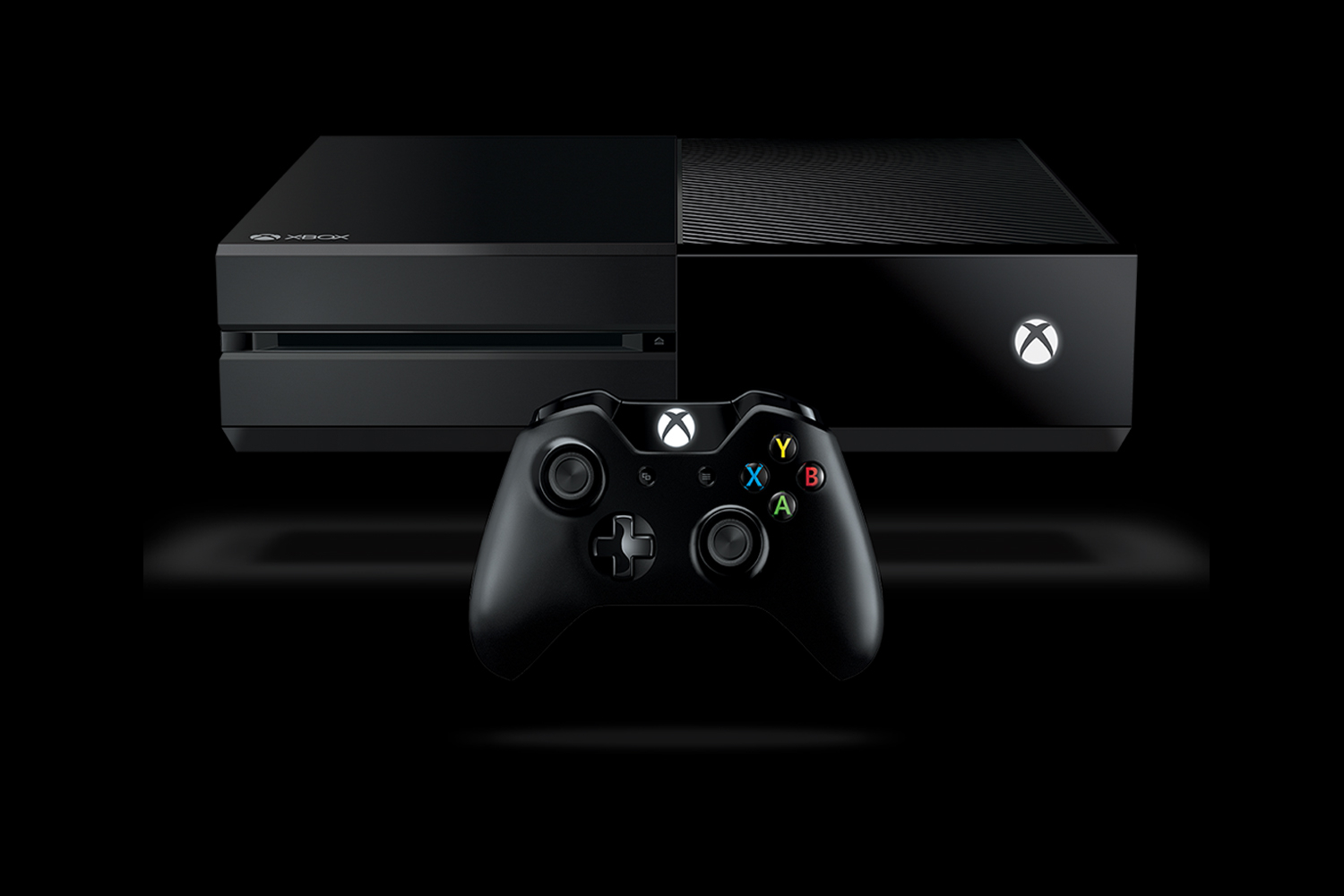 Microsoft released a list of all the 104 officially supported games

With the Xbox One announcing new features for November 12, almost every gamer is psyched to have their hands on it. But some are still holding on tight to their Xbox 360 and seem to be having separation anxiety, afterall it have been with them for a long time and all those achievements and fun with their fellow gamers were in that console.

But don't fret! Xbox One embraces its predecessor as Microsoft announced that 104 Xbox 360 game titles will be available as soon as you unbox it in a few days. With its backward compatibility feature, owners can still play with their old multiplayer Xbox 360 games with their friends.

Microsoft is also open to any game nominations through their Xbox feedback site.

Microsoft released a list of all the officially supported games which includes the complete Gears of War catalog, Assassin's Creed II, Fallout 3, Borderlands, and Castle Crashers among others. The company promises to release more titles by December which will definitely make console players have a merry Christmas by then.

Fans can look forward to playing their favorites like Halo Reach, Halo Wars, Bioshock, Skate 3, Call of Duty®: Black Ops 1 and many more in the months to come.