The Most Expected Product Update 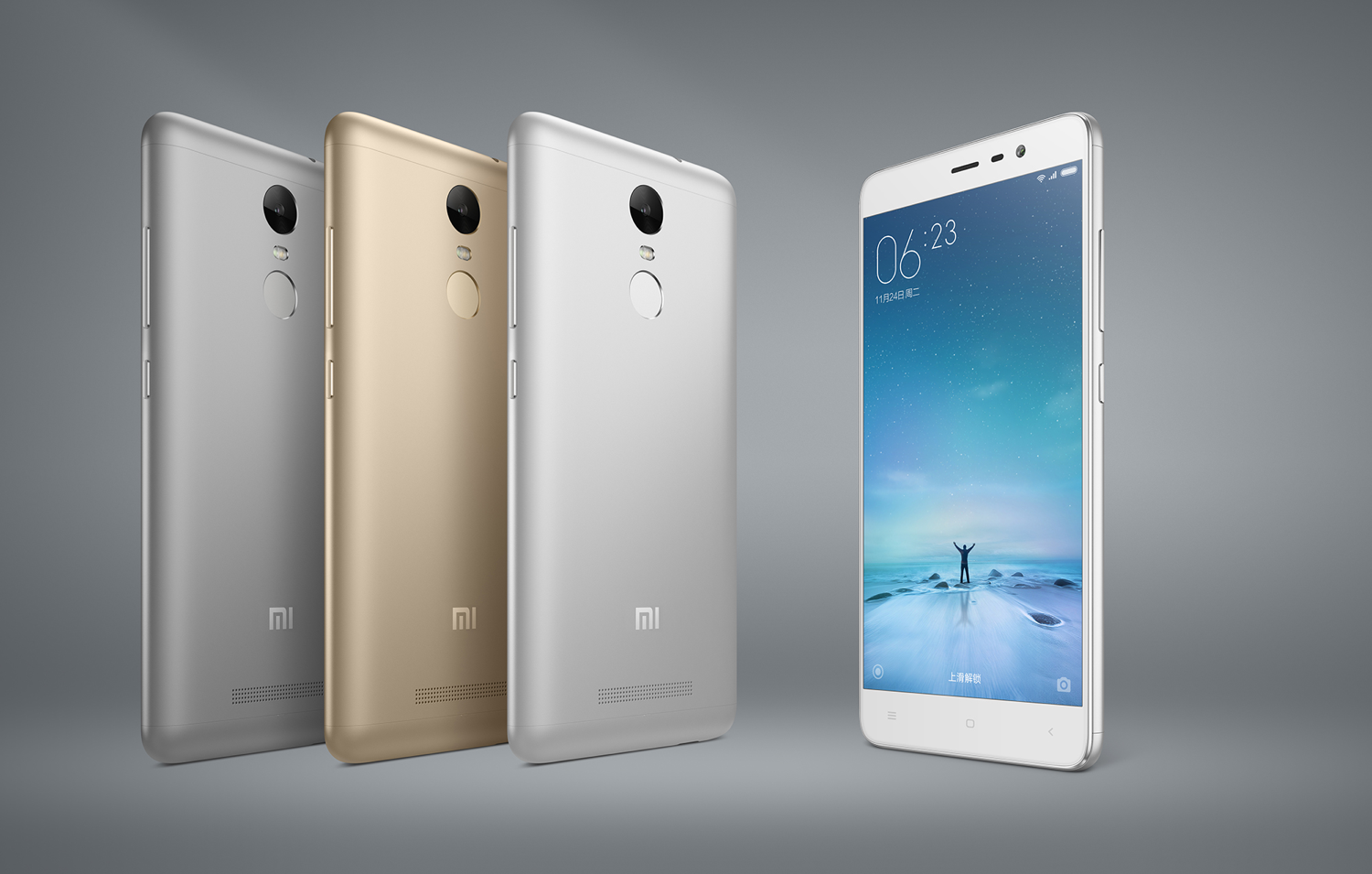 While we wait for the Mi 5 phone, let's check out some of the updates from Xiaomi's latest products that will go on sale on November 27th! The much anticipated Xiaomi event unveiled several new products yesterday, but the Mi 5 everyone wanted to see still failed to make an appearance. The company released its long-awaited tablet update, the Mi Pad 2, along with the surprisingly affordable and impressive Redmi Note 3. Xiaomi is known for releasing updates to its product lines according to its own timeline and, though images for the Mi5 were leaked in early November, we still don't have an exact release date for the phone.

The company released its long-awaited tablet update, the Mi Pad 2, along with the surprisingly affordable and impressive Redmi Note 3.

The Redmi Note 3 is priced at a shockingly low $140 with its sleek metal design and multiple color options. The smartphone features a fingerprint sensor on the backside that unlocks the phone in 0.3 seconds, according to Xiaomi. It features a 13-megapixel camera as well as a 5-megapixel front camera viewable on its fully laminated 5.5-inch 1080p HD display screen and it weighs in at a whopping 164g.

The Mi Pad 2 was the most expected product update and has been given several upgrades. Here you can see the upgrades from the first-generation and the latest release. The new tablet now has a full metal body, is 18% thinner than the first-generation, and features 2GB of RAM. It comes with a 7.9-inch display and features an 8-megapixel camera accompanied by a 5-megapixel front camera with a USB Type-C port. The 16GB version starts at just $156 while an upgrade to 64GB is just $203. The Mi Pad 2 comes in gold and dark gray. Another interesting fact about the 64GB option is that the tablet can run Microsoft's new OS, Windows 10. Not only does this open the use of the tablet up to traditional desktop users, but it might also give gamers an affordable option to stream from their gaming system. Wondering if the tablet lives up to the Apple iPad competition? See our comparison between the Apple iPad Air 2 and the Apple iPad Mini 3.

Xiaomi also unveiled the Mi Air Purifier 2 that can efficiently clean air in a room a little larger than 20 square meters in just 10 minutes. The body of the purifier is 40% smaller than its predecessor and claims to be 58% more power efficient. It is quieter, smaller, and only costs $110 (available only in China on November 27th).

Unfortunately, rumor on the web has it that Xiaomi called yesterday's event a "perfect ending to the year" which may mean that our hopes of seeing the Mi5 smartphone will have to wait until 2016.