Home > News > Your Netflix Favorites Can Soon Be Downloaded

But how much longer do we have to wait? 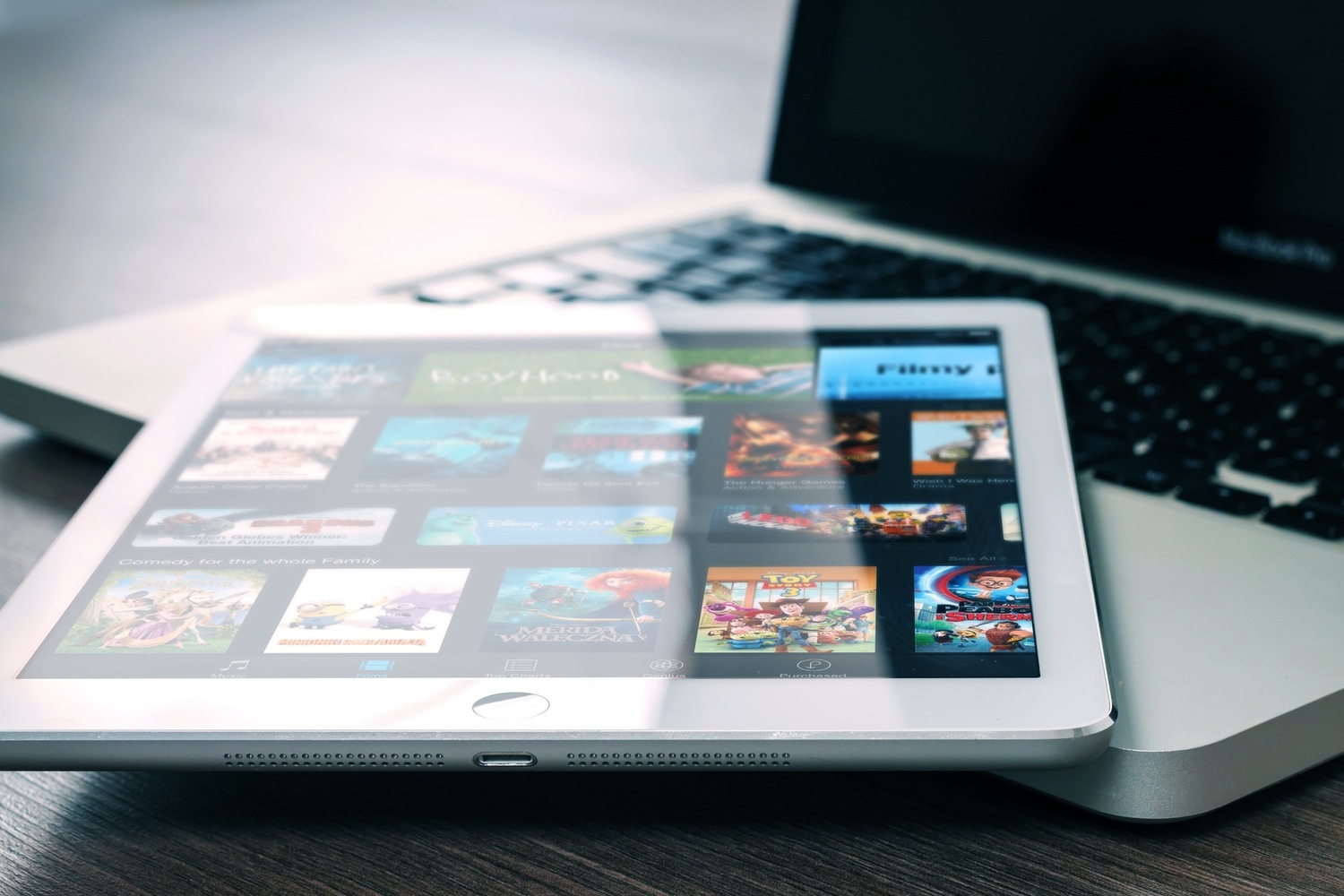 One thing we really enjoy is streaming movies on Netflix. With a variety of movies and TV shows to watch, a bag of chips and your friends sitting lazily at the couch; it’s gonna be a non-stop, binge watching kind of night. But things can get pretty lonely when you’re sitting alone quietly while waiting anxiously for your bus ride. You just wish you could stream the next episode of Narcos but you can’t, because you don't have any access to the Internet. But what if we told you that pretty soon, things are going to change, and that you can finally enjoy watching Netflix’s coke+guns+mustache miniseries anywhere at anytime?

That’s right, Netflixers, our prayers have been heard! Netflix CEO has announced that it is considering to let its subscribers download content directly from the website for offline viewing. Netflix is opening its doors to greater possibilities for the company and its users! According to Reed Hastings, the CEO of Netflix, “We should keep an open mind on this. We’ve been so focused on click-and-watch and the beauty and simplicity of streaming. But as we expand around the world, where we see an uneven set of networks, it’s something we should keep an open mind about.”, which he stated during the company's Q1 2016 earnings call.

Although there are no promises made, the good news is, Netflix has changed its tone from its pervious statements from “never” to “hmm maybe?”, which is good enough for me. I guess Justin Bieber was right when he said, “never say never”.

The main reason why Netflix is suddenly changing its mind is because they have found ubiquitous Internet access in the U.S., but other countries are still far away from such goals. With that, they are seriously considering letting users download their movies and TV shows so they can enjoy it at all times. Thank God!

Bad news is, we have to be a little more patient because it looks like the challenge for Netflix is getting rights from the movies and TV shows they have available on their website and apps. As mentioned by Andriod Authority, downloadable content is a completely different ballgame than streaming on demand, so the company will have to do a little extra negotiating to secure those rights. Re/code points out that this may be a no-go for big players like Disney, but indie films, in-house intellectual property, and smaller players will probably jump at the opportunity to offer their content as downloadable.

The possibility of this actually happening seems far-flung but we’re still keeping our fingers crossed for Netflix to finally grant our wish, and I’m definitely putting this into my wish list this Christmas. Although this news is exciting, this might cost us a few bucks to add to our subscription. But heck, if that means an unlimited binge watching my favorite TV shows, then just shut up and take my money!

Need the Perfect Meme? The Simpsons Can Help

Find Sherlock or Doctor Who At The New BBC Store