Home > News > Z Launcher Will Own Your Home Screen

Z Launcher Will Own Your Home Screen

It’s Nokia Jim, but not as we know it 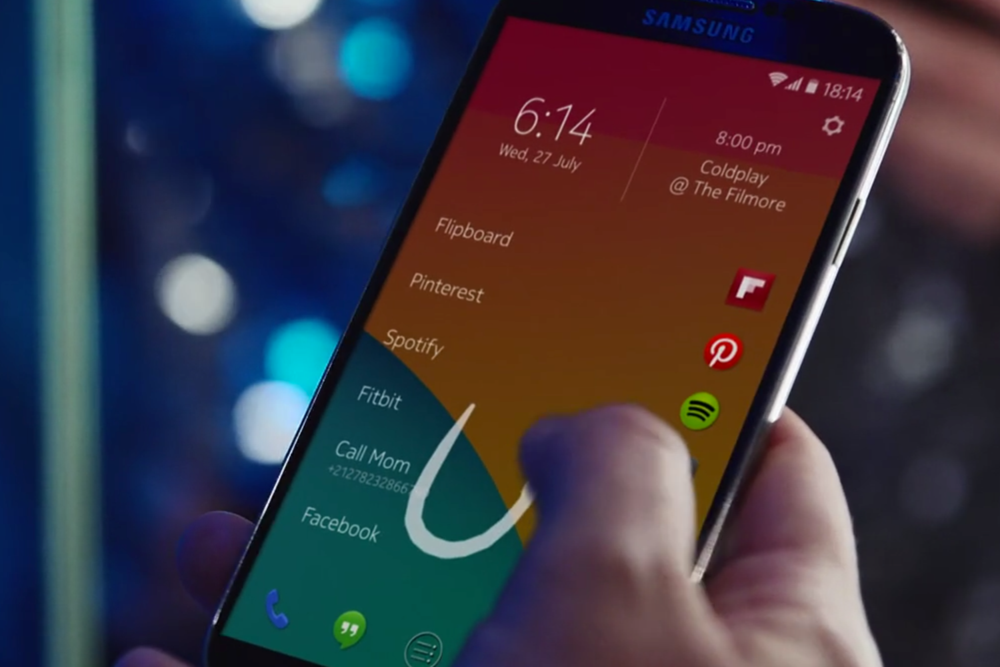 Nokia, now divorced from its devices division, is flush with cash, but without well known products aside from its ‘HERE’ mapping app. This could be set to change with the announcement of a new in-house Android app which the company is calling ‘Z Launcher’.

Z Launcher is an app, which turns your smartphone's home screen into an interactive platform for rapidly executing tasks. While many custom homescreen programs exist on the app store, Z Launcher’s selling point is that it can actually learn which apps a user uses the most and prioritize them on the screen.

Further adding to this functionality, the app can divide your day up into blocks, study your daily routine, and then suggest useful apps for specific times of the day. This can express itself in many ways, for instance, as a productivity app-heavy home screen in the morning, and a games and media app-heavy home screen for recreational use in the evening. 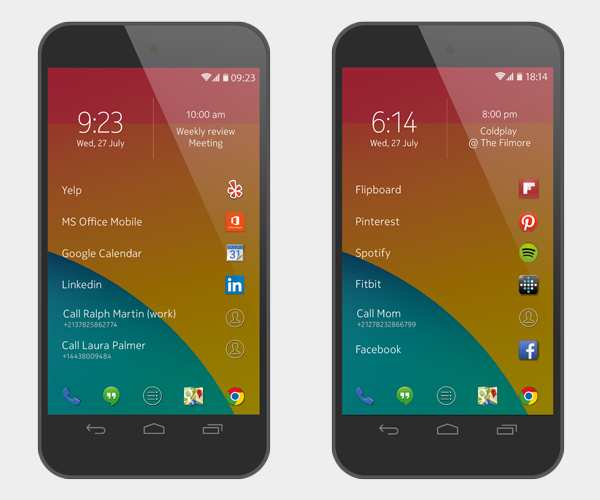 In addition, the application contains an interesting touch-based search capability. A user of Z Launcher can draw the first letter of a program or service on to the custom home screen interface, and a list of apps with that letter will appear on the screen for rapid loading. Beyond this, the phone also features all the usual elements of more conventional home screens, including time, date and weather.

Unfortunately for interested Android users the app is not yet fully available on the Google Play Store. Instead, Nokia is making available a pre-beta version of the application which is likely to only run smoothly on selected devices.