ZTE Reaches For The Stars

The ZTE Nubia Z9 is here! 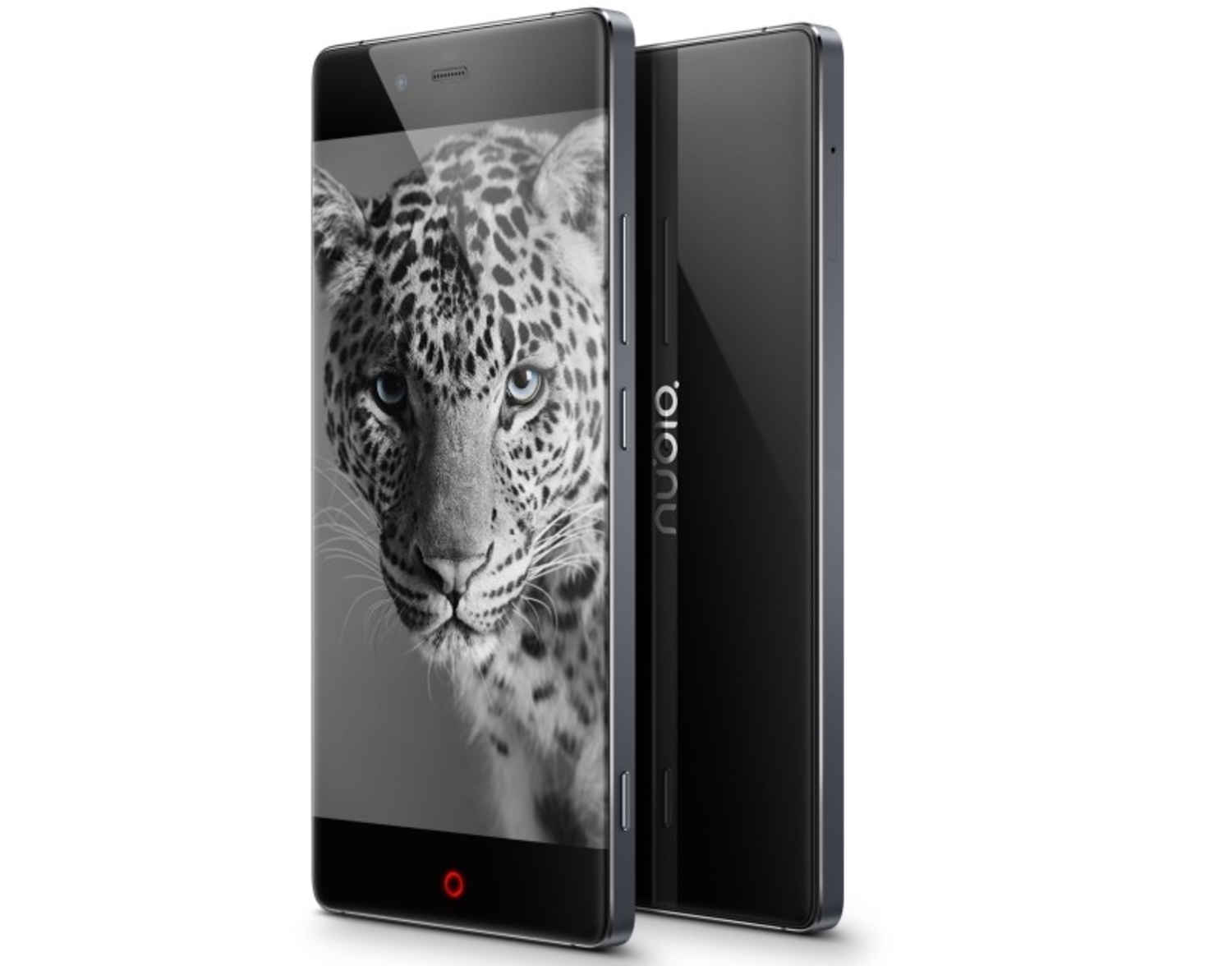 Under the hood is a whopping Qualcomm Snapdragon 810 64-bit octa-core processor.

The hype started late last April when details were leaked regarding ZTE’s new flagship mobile. It was looking too good to be true.  It was a phone that went back from the future into our menial present. The wait is over and now that the dust has settled and the phone is now available for the general public (of China), we can take a closer look.

The Chinese mobile giant did not disappoint the hype that came with such ambitious heights. To start us off with the sexy exterior of the mobile that is almost bezel free has all the right curves on the sleek metal chassis.  The slightly curved screen measures in at 5.2 inches and boasts an impressive 1920 x 1080 resolution. The phone is fully compatible with 4k videos as well.  ZTE introduces the new Frame Interaction Technology (FIT) which allows for preprogrammed motions along the edges for easy shortcuts such as taking screenshots or accessing the settings.

Under the hood is a whopping Qualcomm Snapdragon 810 64-bit octa-core processor. Wow. If that isn’t processing power then I don’t know what is. The latest Android Lollipop 5.0 also powers the Z9. The phone also packs a 2900 mAh battery that can power the phone for a day.

The phone’s camera is also, surprise surprise, a keeper. The back 16MP OIS camera comes with an F2.0 aperture, LED flash, and optical image stabilization. The 8MP front camera is a more than reliable selfie taker with an 80-degree wide angle.

If you can’t wait for the global release (and it can’t come soon enough), you can move to China and grab yourself the standard version for  $564, the Elite version for $645, and the Exclusive version for $726.