The best 10 SSDs in comparison 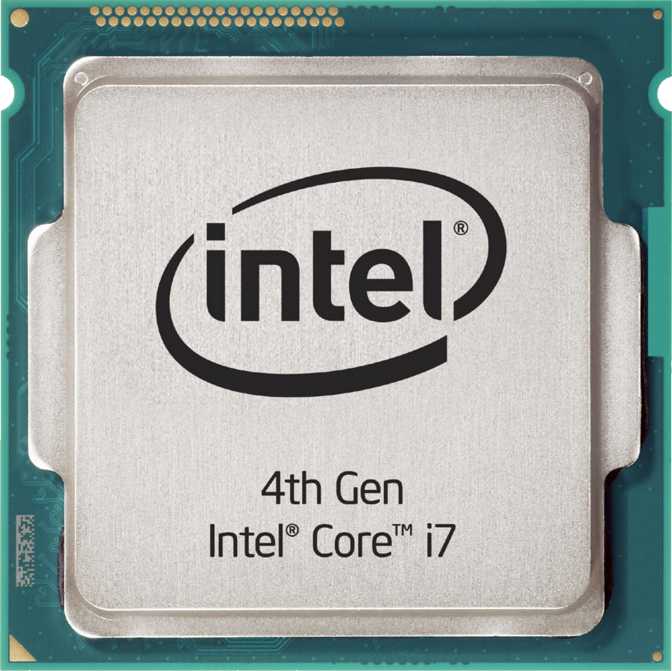 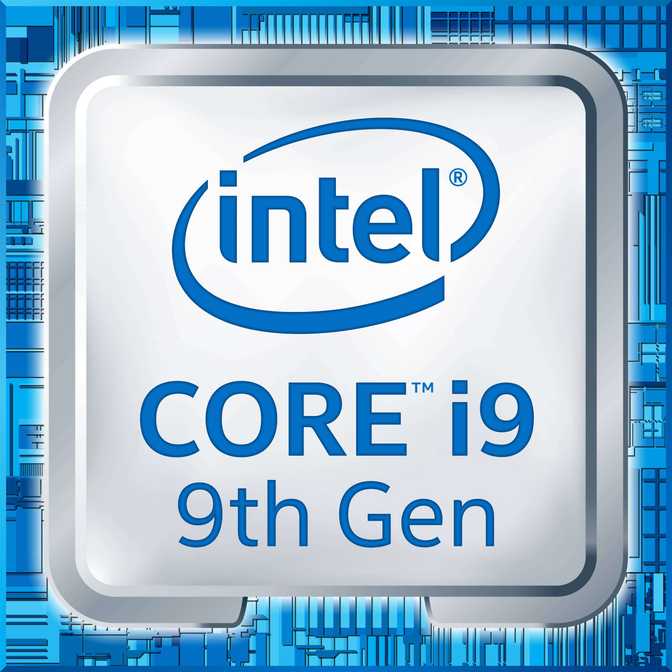 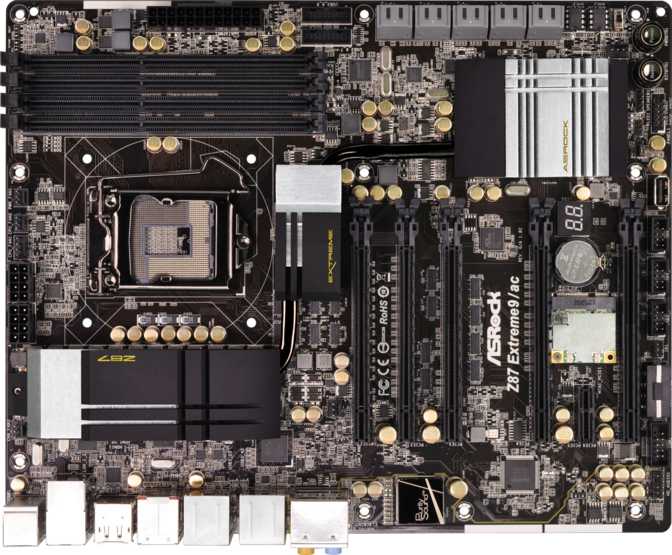 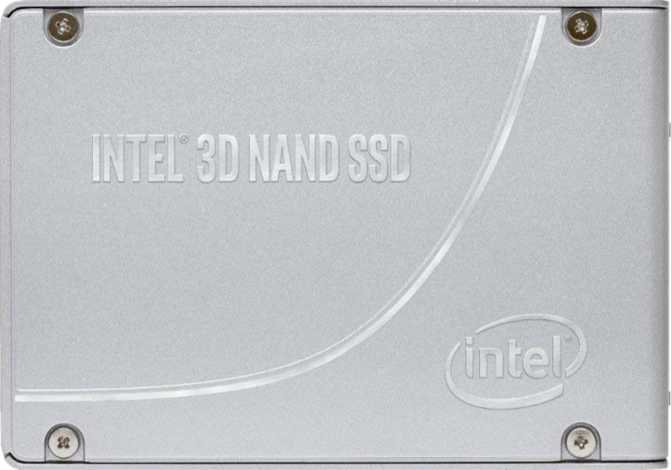 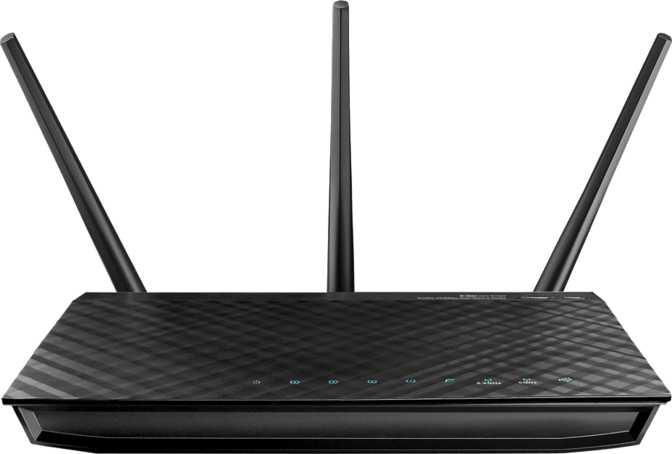 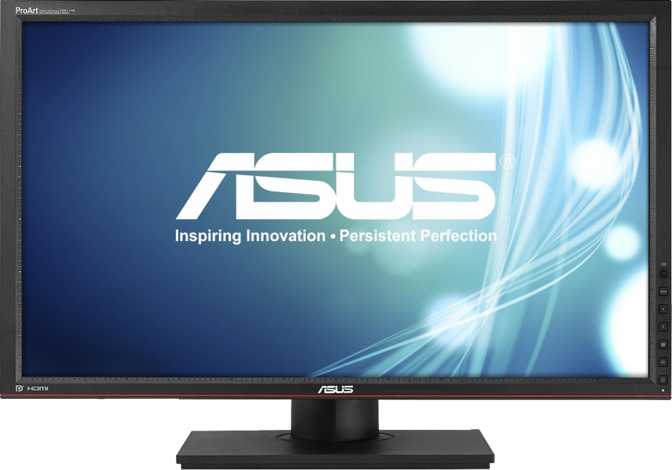 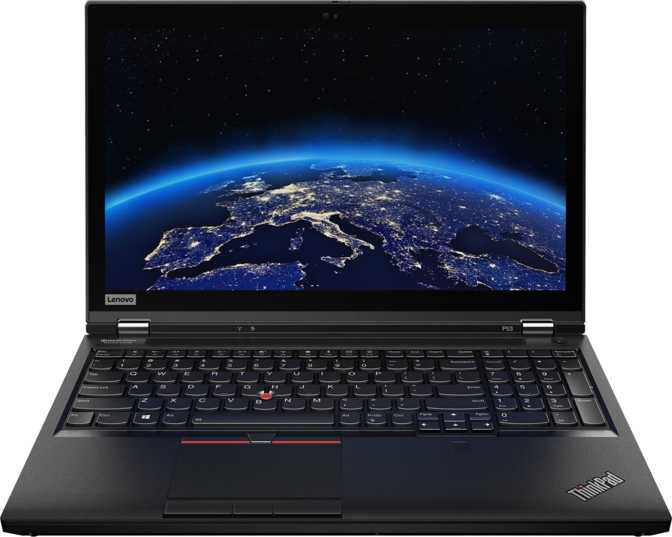 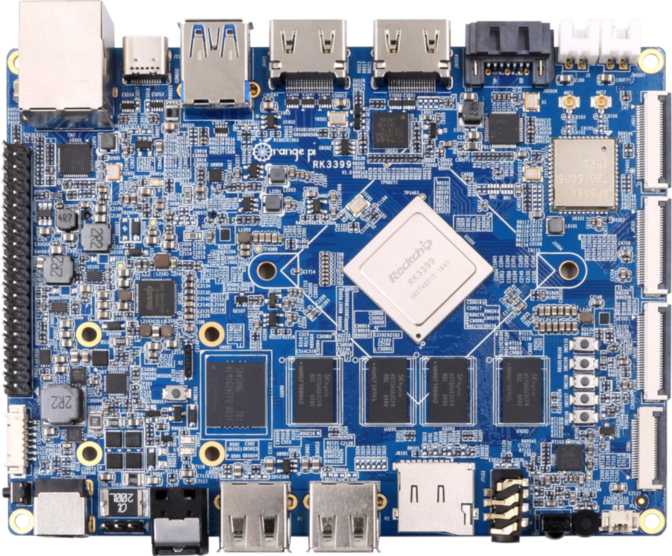 How to choose the best SSD

Are you buying a new PC or upgrading an old one? Then you must consider putting a Solid State Drive instead of an old-school Hard Disk Drive. But there are so many options available on the market for SSDs and even if you go for the leading manufacturers, like Samsung, you might get confused between their different product lines, Samsung Evo vs Samsung Pro.

When it comes to data storage, HDDs and SDDs work differently. HDDs store the data on spinning platters, with a needle-like component called head floating above it. Whenever we need to access data, the head moves to the position of the data. In the case of SSD, there are no moving parts. Data is stored in memory blocks. So there is no question of mechanical failures in SSDs. The most significant advantage of SSD over HDD is performance. If you are looking for a way to make your computer operate faster, SSDs are the best bet for you.

But there are a few downsides of SSDs too. Though over the years, the price of SSDs has dropped, still they are quite expensive. You have to spent about $100 to get a 250GB SSD, whereas for the same price you can get a 4TB HDD.

When it comes to measuring the performance of an SSD, there are 3 key aspects which should be taken into consideration: Throughput, Latency, and IOPS (Input/Output Operations per Second). Throughput, the actual data transfer rate, is the secondary parameter to measure the performance of a storage device. How long it takes to BEGIN a data transfer, called latency, is even more important. IOPS indicates how OFTEN the storage device can perform a data transfer. IOPS and latency are integral performance measuring tools for enterprise and data center.

Another important parameter is the Mean Time Between Failures (MTBF), which is the predicted elapsed time between inherent failures of a system during operation. In the case of the Intel 335, the 1.2 million hour MTBF means that if the drive is used at an average of 8 hours a day, a population of 1000 SSDs would be expected to have one failure every 150 days. The MTBF varies from manufacturer to manufacturer but, generally, any device with a MTBF value above 1 million is good to go.

SATA, mSATA, M.2 and PCIe are the most popular interface options currently available on the market.

SATA: At present, the SSD market is dominated by various types of Serial ATA interfaces. With the latest version of SATA, the data exchange rate can go as high as 6Gbps. But not all SSDs are using the latest SATA III interface. The data transfer rate of different versions of SATA interface are as presented below:

Though in the real scenario, the data exchange rate of SATA III varies between 500MB/s to 600MB/s.

To get the promised speed, you need to ensure that your computer is SATA III compatible as well. If not, SATA III capable drives will still work as all versions of SATA are backwards-compatible, but that will limit your data transfer rate.

mSATA: mSATA or mini-SATA interface is identical to SATA in terms of data transfer rate. The difference is in the form factor and is basically used in ultrabooks. The mSATA interface is getting replaced by M.2 interface.

PCIe: Peripheral Component Interconnect Express or PCIe SSDs use the PCIe slots on the motherboard and are thus capable of high performance. Theoretically, in the PCIe SSDs, transfer rate results can hover anywhere from 1.5GB/s to 3GB/s. The downside is that these SSDs are very expensive.

M.2: M.2 is a special interface which can use either SATA specification and restrict the bandwidth up to 600MB/s or can use PCIe that provides bandwidth up to 1 GBps. But under M.2 specifications, multiple PCIe lanes (up to 4 PCIe lanes) can be used which can provide transfer rate up to 4 GBps. To achieve this, the M.2 drive and interface on the computer have to be setup in the same mode.

With different hardware interface specifications like PCIe, we have been able to boost the data transfer rate. But to get full advantage of the hardware we need efficient software protocols that are specifically optimized for SSDs.

AHCI (Advanced Host Controller Interface) was the protocol used for the storage devices but it was more optimized for HDDs. So NVMe or Non-Volatile Memory Express protocol was developed for low-latency SSDs, paired with an interface like PCIe. Other protocols like SATA Express protocol (by Serial ATA International Organization) and SCSI Express are also used to boost the performance of SSDs using PCIe interfaces.

To secure data, consumer and enterprise SSDs are using hardware-based encryption. On these SSDs, data is always secured with the Advanced Encryption Standard (AES). Nowadays, most SSDs come with 128-bit, 192-bit or 256-bit AES to secure the data. But your platform should support AES x-bit self-encryption. The advantage of a self-encrypting drive is that it takes places at the BIOS level.

The form factor depends not only on the type of interface used but also on the physical dimensions of your device.

SATA: The form factor of these SSDs is pretty much similar to that of HDDs. They usually come with standardized options of 3.5 inches, 2.5 inches and 1.8 inches. For laptops, the standard form factor is 2.5 inches and for desktop it's 3.5 inches but you can mount a 2.5 inch SSD on a PC using an adaptor. 1.8 inches SSDs are mostly used in ultra-mobile applications. While buying an SSD for your laptop, also keep an eye for the thickness. The thickness may vary from 5mm to 9.5mm, but some can be as thick as 12mm and they might not fit.

M.2 and mSATA: The M.2 and mSATA standard SSDs are tiny and thin, and meant to fit ultrabooks. They sometimes have length and height restrictions but usually, comes in standard sizes.

PCIe: PCIe SSDs come in a few types of form factor, varying from 4.3 inches to 12.3 inches.

Typical ranges for solid state drives are between 64GB and 1TB. Currently, the consumer SSD with the highest capacity is the Samsung 850 Evo, with 4TB.

The number of NAND chips (memory chips) also affects the performance of the SSD. So two SSDs from the same product line but with different storage capacity may not perform the same way, as SSDs with more storage may have more NAND chips. This allows the drive to spread out the read and writes of the data between the chips, effectively increasing performance similar to how RAID can work with multiple hard drives.

The best bet is to use anything beyond 250GB, as it will give you enough space to keep your operating system, games and other applications. There is also the possibility of using both an SSD and an HDD. Usually, for systems which use both types of data storage, the SSD is used as the boot drive which has the operating system (because it's faster) and the HDD is used to store files.

In the case of HDDs, when the operating system needs extra space, it overwrites the “not in use” memory zone (the memory available after deleting a file) in one single operation. But a solid state drive has to first erase all data in this "not in use" space before recording the new data. SSDs are only able to delete data in large 512 kB blocks, which slows down the entire overwriting process. However, new SSDs support TRIM. Whenever you delete a file, the operating system will send a TRIM command to mark the unused data blocks, informing the SSD about which blocks of data are no longer in use. That way, the SSD is able to write data on the marked space, skipping the cumbersome deletion process.